5 Things NOT to do During an Interview 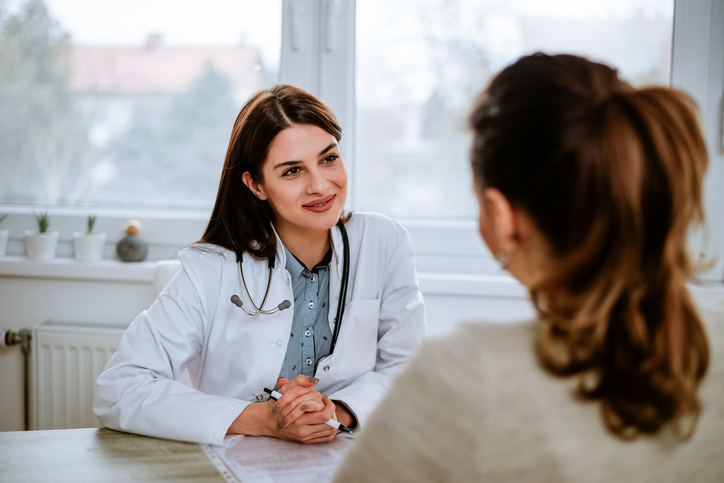 Securing a job interview is an exciting step for your healthcare career. The interview is an important phase in the job search process. It can also be a time of anxiety and stress. How should I act? What discussion areas should I stay away from?

We’ve got several missteps you should avoid to ensure you’ve put your best foot forward during the interview.

What to Avoid During a Healthcare Job Interview

It may seem logical to discuss salary, vacations, bonuses, or other benefits at an interview, but you shouldn’t inquire about any of that until you've received an offer. An interviewer may ask what your salary expectations are, however, asking prematurely may seem like you are applying solely based on salary. While compensation plays an important role in your decision to accept a job, it will be best to allow the hiring manager to bring it up first.

It may seem tempting to impress an interviewer with misrepresentations about your education, accomplishments, skills, etc. However, you should avoid lying because if you are hired based on falsehoods, it can ruin your reputation in the healthcare community, put you in a position where yu cannot perform appropriately, and, in the moment, end in the immediate termination of the interview.

Many candidates still do it, but if/when they are caught, it’s enough for 66 percent of interviewers to immediately remove them from consideration. Therefore, be honest during the interview.

Showing a Lack of Accountability

An interviewer may likely ask you to discuss a time you made a mistake at work. Avoid blaming others for any mistakes you have made. Nearly half of hiring managers are turned off by a candidate who appears to have a lack of accountability. So don’t be critical of former coworkers or supervisors as it can make you look difficult to work with, which will lead the interviewer to dismiss your application. Instead, take responsibility for your decisions and your actions during the interview.

Interviewers can often tell if a candidate is serious about seeking the position being offered. Consequently, this can be an insult to the interviewer, suggesting you are just “looking around” or doing the interview for practice. Don't be unprepared for typical interview questions or otherwise show a lack of respect for the interview.

Also, dressing casually can be a deal-breaker. Casual attire suggests a casual attitude about the job. In fact, 65 percent of employers say they may make their decision based on what the interviewees wore. So wear professional clothing that expresses a strong desire to accept the position. And avoid heavy perfume or cologne – this can be a distraction that may lead to a negative outcome.

Ignoring the Impact of Non-verbal Cues

Along with what you say during the interview, nonverbal cues are important. Interviewers pay close attention to nonverbal communication. In fact, 33 percent of employers have passed over on a candidate because of bad eye contact and 22 percent made their decision based on bad posture.

Avoid showing nervous behaviors, such as fidgeting in your chair. Nerves are common in interviews, but fidgeting can significantly hurt your chances. On the other hand, showing a calm demeanor, smiling, and (most importantly) looking the interviewer in the eyes during the interview shows self-confidence, approachability, and more. 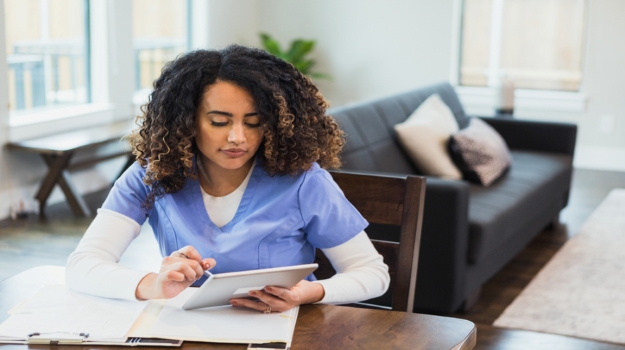 5 Reasons You Should Take a Healthcare Career Assessment 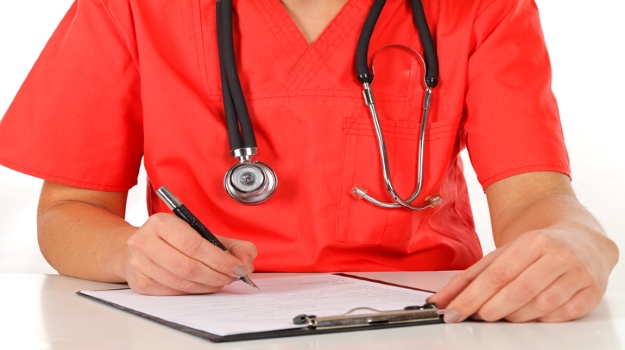 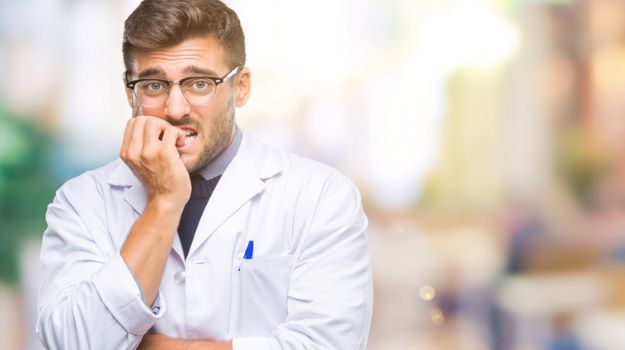