Are you in the right geographic region for your specialty? 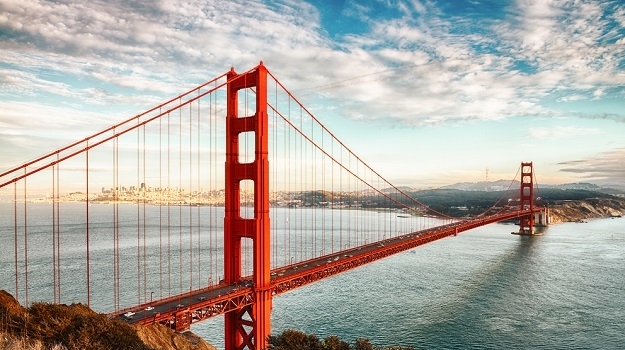 You can find physician job openings all around the country, but certain regions have higher demand for some specialties.

If you’re struggling with your current job search, it may not be your resume. It may be your location. Below, you’ll find recent benchmark data regarding top specialties’ most advantageous job markets.

Physician jobs at hospitals have a fairly even distribution throughout the country, though percentages do skew slightly in favor of the eastern and western regions. According to the 2016 ASPR In-House Physician Recruitment Benchmarking Report, recruiters conducted 46.8 percent of hospitalist searches in the western region in 2015.

Searches for emergency medicine positions favored the eastern region with 43.9 percent of the whole. The midwest took about a third of both specialties’ searches.

The midwestern region is home to a third of the country’s family medicine physician job openings. Job seekers in the region can hope to find well-paying jobs in areas with affordable costs of living. Eau Claire, Wisconsin is one example of a midwestern city that meets or beats the national average for physician salaries.

The western region is another place that family medicine practitioners should consider. With a wide range of climates and environments, it offers a lot of room for physicians to find exactly the right fit.

Allergies can affect anyone, anywhere - but it seems midwesterners suffer from allergies more than others. Whether this is due to the increased dust, mold, and pet dander that can collect in a home that is shut up for a typically chilling Midwestern winter, fully 50 percent of allergist and immunologist searches were conducted in the midwest in 2015.

Interestingly, although there are more open positions in the midwest, the best paying allergist jobs tend to be in the southern region of the U.S.

The midwestern region also dominates the dermatology field. Roughly 55 percent of dermatology searches were conducted there in 2015.

Iowa has some of the most competitive dermatology salaries in the country, especially when compared to the nation’s average cost of living. Average home prices near Des Moines tend to be significantly smaller than average dermatologist salaries in the area.

Geographic location determines not only the abundance of available specialty positions, but also average salaries and cost of living. You should consider geographic factors when finding your next job.

Ready to find your next physician job in the location of your choice? Check out myHealthTalent.com today. 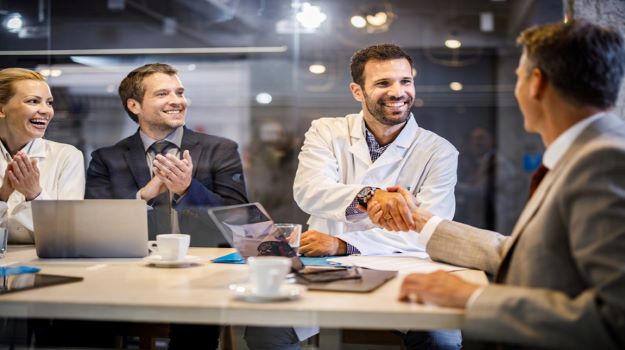 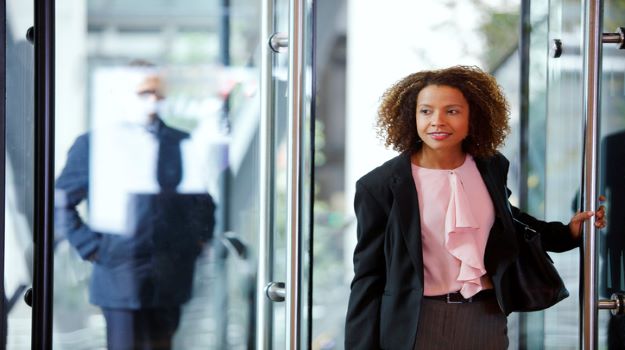 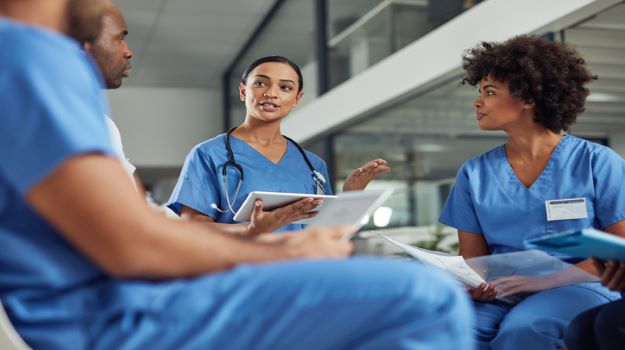