Retirement planning is an essential but much under-appreciated part of life for any profession. For physicians, planning for retirement presents its own particular challenges, including the high rates of burnout and the high debt levels upon entering the profession.

This uncertainty about projected retirement age can make planning for retirement difficult. For a physician just out of med school, thinking about possible burnout or future retirement dates isn’t at the top of the agenda – there are many competing demands for their salary following years of accruing student debt.

However, successful planning that allows for much-needed flexibility requires physicians to start saving for their retirement as early as possible.

The Importance of Savings


Medscape's 2017 Physician Compensation Report found that average income for all physicians in the report has risen steadily since 2011. It states average income rose to $294,000 in 2017. With compensation packages of this kind, retirement planning should be straightforward.

However, the reality isn’t so simple. According to the AMA Insure, the average student loan debt a medical student graduated with in 2012 was $166,750. The Association of American Medical Colleges (AAMC) has found that 79% of medical school graduates carry $100,000 or more of education debt.

There are many competing demands on a physician’s salary, including malpractice insurance, buying a home and the cost of raising a family. Added to this, a physician typically doesn’t start achieving higher rates of income until well into mid-career. For those coming late to the profession, the limited time available for paying into a plan creates even more of a challenge.

Given the way pension saving works, a lack of investment into pension schemes and the loss of the potential compound interest during these early years of a career can create a serious hole in pension funding.

Options for Employed and Self employed


Increasing numbers of physicians are turning to employment rather than self-employment, as the options for pension planning and employer contributions are more readily available.

Self-employed physicians have access to a potential pension plan of sorts, however, if they are able to successfully invest in real estate and equipment, build their private practice and sell the practice to a younger doctor when they reach retirement age. Changes to reimbursement rates and record-keeping compliance requirements are encouraging increasing numbers of physicians into self-employment.

What You Can Do


Today, it is more important than ever for all physicians to own and be contributing into a pension plan in order to sustain the lifestyle they currently enjoy post-retirement. According to a 2015 survey by Fidelity Investments featured in the Chicago Tribune, nearly 60% of female physicians and 45% of male physicians are not paying in maximum contributions to their retirement plan. Experts recommend contributions of between 15% and 20% of salary.

While it may be difficult for young physicians to see the need to put a significant proportion of their salary into savings for retirement, it is this early planning that can help secure a decent retirement income. It is important to seek expert independent financial advice as early into your career as possible in order to ensure that you choose the right plan and secure the necessary flexibility further down the line.


The pension plans available differ for employed and self-employed physicians as well as for physicians working in government facilities and for-profit healthcare facilities.

Self-employed physicians will first need to make the decision about whether they should choose a tax-deferred retirement plan or a tax-qualified pension plan. Plans such as a 401(k) are tax-deferred plans which enable self-employed physicians to defer up to $18,000 on a pre-tax basis. This rises to an allowance of $24,000 over the age of 50. After the age of 59½ qualified distributions are taxed as ordinary income.

This is likely to be:

Each type of plan has its own characteristics, so it is important to seek expert independent advice to determine which option on the table is right for your retirement goals and whether the retirement plan your employer offers should be supplemented by additional arrangements in order to achieve those goals.

For those physicians choosing to pay into an employer’s plan, this doesn’t – and shouldn’t – preclude the possibility of making additional arrangements beyond the employer’s scheme; for example, making further savings contributions to tax-efficient investments in taxable accounts, or making further contributions into a private defined benefit plan.

It is important to seek expert and independent investment advice. However, by far the most important decision that a physician can make when planning their retirement savings is to start preparations as early as possible.

Types of Retirement Plans - United States DEPARTMENT OF LABOR Retirement planning is an essential but much under-appreciated part of life for any profession. 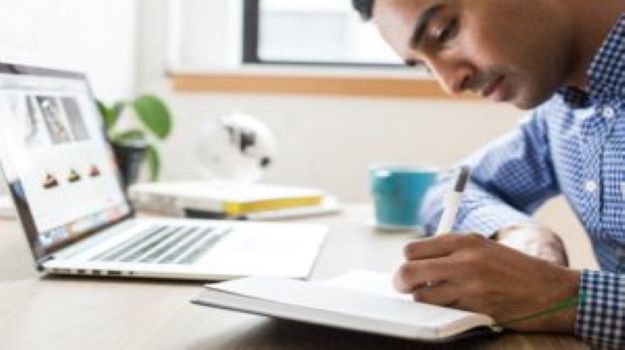 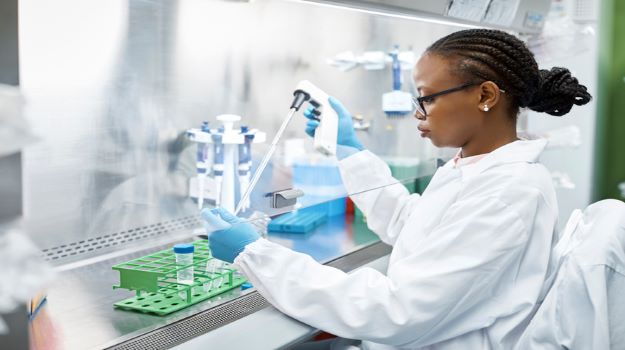 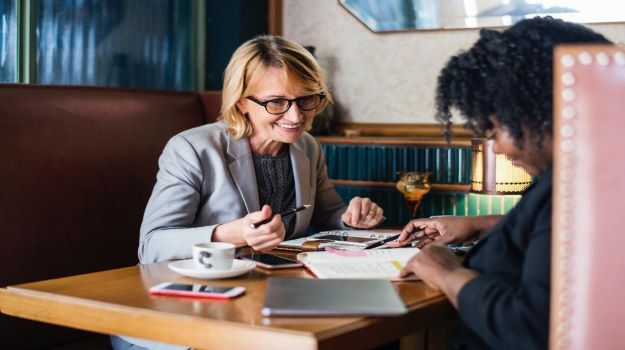 How to Find a Great Mentor