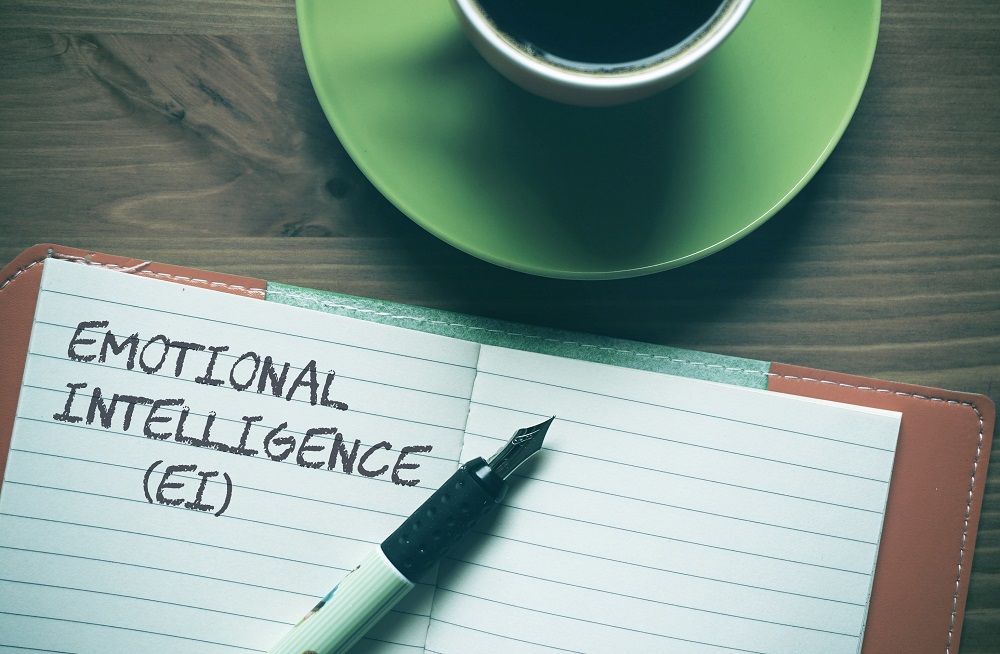 Recruiters are often focused on skills, education, pedigree, and other easily identifiable qualities. But often the best performers share a trait that is harder to detect: emotional intelligence.

What is Emotional Intelligence?

According to Daniel Goleman, who introduced EI during the 1990s:

Goleman describes four characteristics that those with high EI possess.

Emotional self-awareness describes the capacity to tune into one’s own emotions, which leads to a better understanding of personal strengths and limitations. It allows a recruit to function with competence yet also know when to rely on someone else on the team.

Self-management is the ability to keep disruptive emotions and impulses under control, which is essential for leadership, especially during a crisis. This quality is essential in high-pressure situations such as trauma interventions or surgical procedures.

Social awareness allows a recruit to read and interpret other people’s emotions – typically via non-verbal cues. Socially aware physicians are able to relate to different types of people, listen attentively, and communicate effectively to achieve the best outcomes.

Relationship management describes the interpersonal skills that “motivate, inspire, and harmonize with” others in a way that builds important team relationships. This skill enables a recruit to be a natural leader who gathers support from others and creates teams that are engaged, mobilized, and ready to handle extreme challenges.

Emotional intelligence is revealed during the interview process. While some EI traits can be found through well-crafted questionnaires, you get a better read on a candidate’s EI by observing responses to behavioral questions such as:

One key to successfully uncovering EI is to create an interviewing atmosphere that allows your candidate to express themselves fully when responding. This can be done with a technique called behavioral event interviewing (BEI).

Often, candidates are rigid and calculating in how they respond to an interviewer. BEI reduces that rigidity and enables an interviewee to be comfortable prior to being asked a question.

To accomplish this, start the interview by making the candidate as comfortable as possible by opening the interview in a way that is conversational, informal, and warm.

Then ask the person to describe a work situation that involved a difficult challenge, a situation that was successfully resolved. This helps put the candidate at ease, as most people enjoy describing a success.

Next, ask for a challenge story that resulted in an unsuccessful outcome – particularly one that felt like a failure and that your candidate learned from. This will give you an indication of how the candidate responds to challenges, creates a solution, and gathers acceptance from others.

Behavioral event interviewing is a powerful way to learn about a candidate’s emotional competencies and see how they demonstrate those competencies on the job.

Before you can identify EI, you’ve got to fill your candidate pool. myHealthTalent.com job board helps physician recruiters connect with both active and passive job seekers in the Elsevier network - check out your options here. 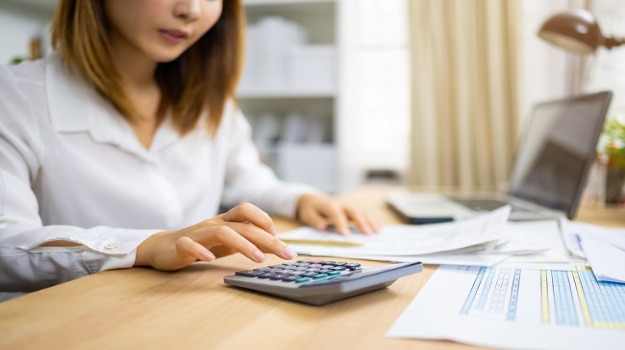 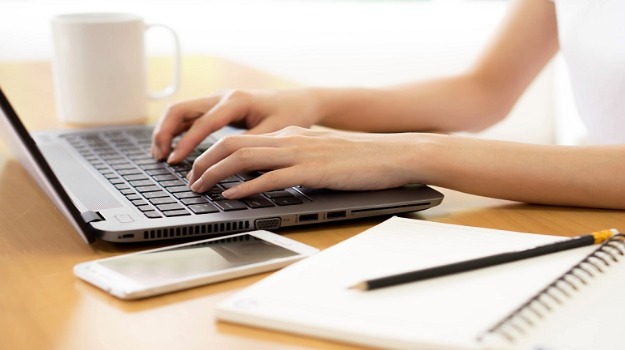 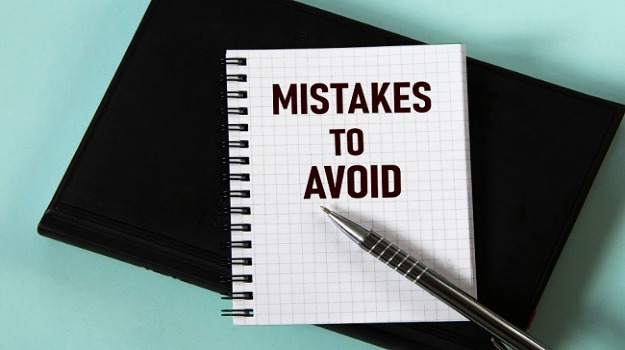