Which cities have the best-paying jobs for physicians? 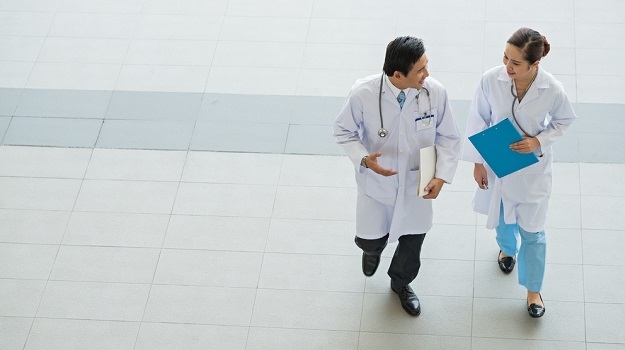 It's no secret that clinical practitioners are among the highest paid professionals in the U.S. In fact, median wages for physicians and surgeons were higher than those for chief executives in fiscal year 2015, according to the U.S. Bureau of Labor Statistics.

While the average salary for physicians is roughly $187,200, that number can rise or fall greatly, depending on location. In Missouri, however, the average yearly salary for general practitioners is about $155,000, reported the BLS. Conversely, some cities in the U.S. have the economic strength to support their physicians with wages much higher than the national average. Check out some of those cities below:

The Midwest is home to a number of large hospital networks, which means there's no shortage of healthcare jobs throughout the region. Eau Claire, Wisconsin, which has a population of roughly 65,000 people, features many healthcare facilities. According to the BLS, Eau Claire's median wage for physicians meets or even exceeds the national average of $187,200. Among the many organizations in the region, some to consider are Mayo Clinic Health System, HSHS Sacred Heart Hospital and Oakleaf Surgical Hospital.

The city of Nashua may have a population of less than 100,000, but it is nevertheless among the top 10 cities for highest paying physician jobs in the country. According to Salary, the largest database of compensation data, the median wage for physicians in Nashua is about $201,034. Some practitioners in this New England city make upwards of $250,000 - though competition for such positions is understandably fierce. Southern New Hampshire Medical Center, St. Joseph Hospital, Lowell General Hospital and Elliot Hospital are few of the most notable organizations in the area. Staff physicians and physician assistants are common positions at these organizations.

This waterfront city near the Gulf of Mexico is home to many retired seniors and is a popular destination for tourists. The greater Pensacola Metropolitan Area has a population of about 461,000 people. According to U.S. News & World Report, the average wage for physicians in this beach side area is $255,630. The largest healthcare providers in the area include Baptist Hospital, Sacred Heart Hospital, West Florida Hospital and Gulf Breeze Hospital. General practitioners are often in demand here.

Located about 30 miles north of the border with California, the small city of Medford, Oregon has some of the highest physician wages in the country. According to U.S. News & World Report, the median yearly salary for doctors in Medford is roughly $257,980. Large medical centers in the region include Providence Medford Medical Center, Asante Rogue Regional Medical Center, Asante Ashland Community Hospital and Mercy Medical Center.

The BLS reported that the city with the highest paying jobs for physicians is the Florence-Muscle Shoals metropolitan area, in Alabama. Located just south of the border with Tennessee, Florence has a population of about 200,000 people. The average salary for physicians in Florence-Muscle Shoals is an impressive $280,650. Florence also has a higher employment rate for physicians than some of the other cities on this list. The major medical facilities to consider include Eliza Coffee Memorial Hospital, Helen Keller Hospital and Shoals Hospital.

These are just a few of the U.S. cities with high-paying physician jobs. That said, if the city life isn’t for you, nonmetropolitan areas throughout the east coast also rank for high median wages in the healthcare industry.

Searching for physician jobs? Look for your next high-paying position on myHealthTalent.com! 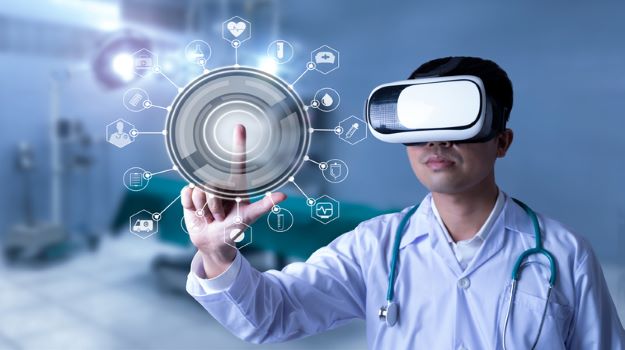 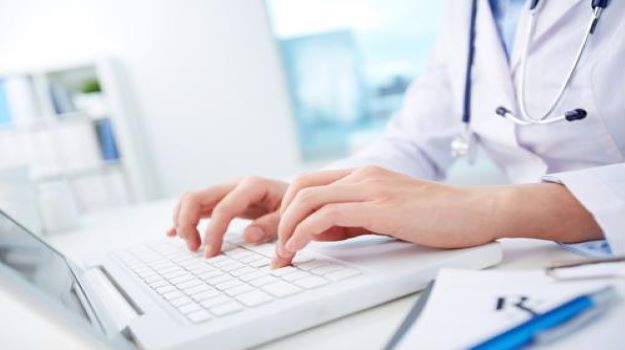 The Importance of 'Thank You' Letters 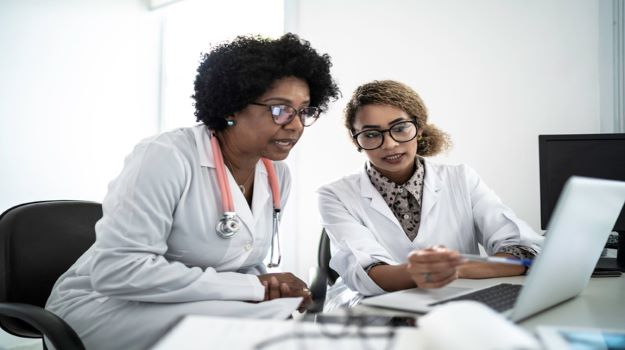