Which Medical Jobs are Paying the Most in 2021? 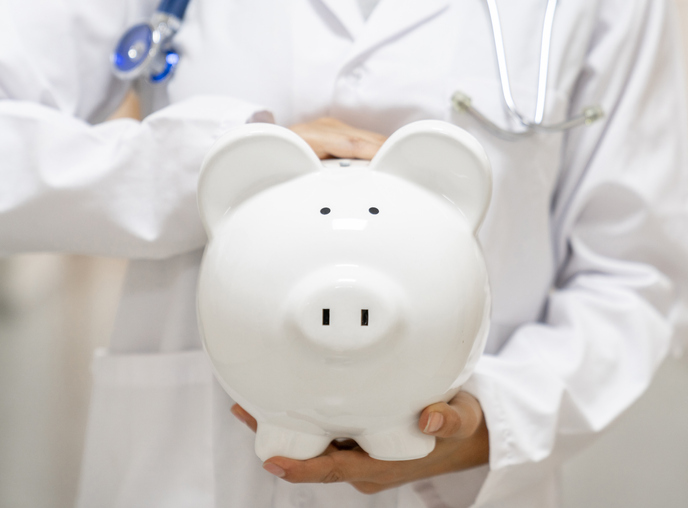 Medical jobs run the gamut in terms of income associated with the jobs, but each year, there appear to be some changes in terms of which jobs are the most lucrative. Some jobs, such as surgeon jobs, tend to always be at the top of the list. What about in 2021, as the world enters its second year of the COVID-19 pandemic?

Here are some of the jobs in healthcare that are likely to pay the most this year: 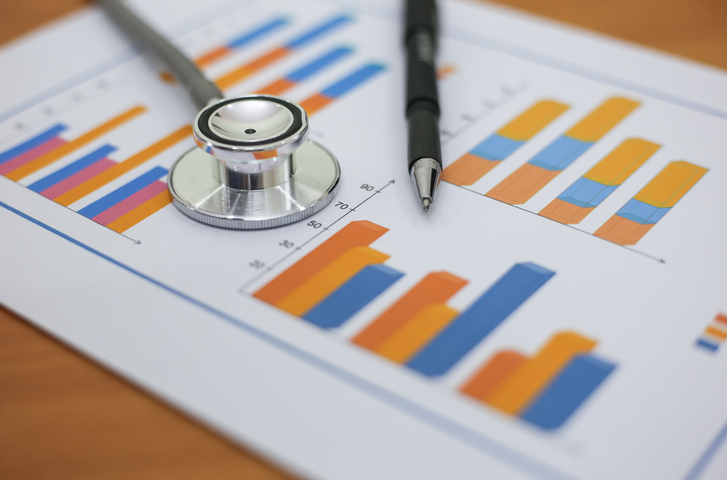 Takeaway: Most of the highest earning medical jobs today are those that involve caring for patients and being accountable - at least to some extent - for their outcomes. The biggest exception to this rule is the role of pharmacist. Pharmacists tend to earn less than physicians but more than other workers in clinical medicine. 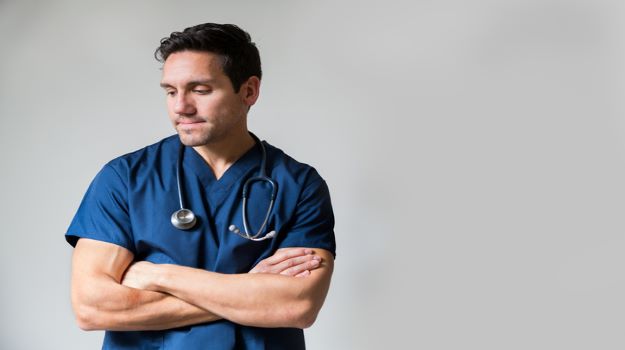 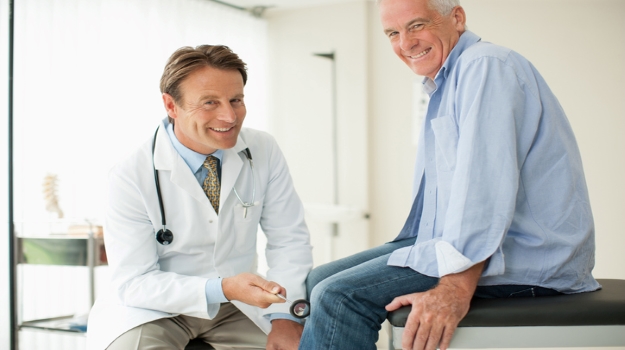