For many professions, social media recruiting tactics seem to work - but physician positions are different. According to the Association of Staff Physician Recruiters, only 0.3 percent of physician jobs are filled via social media.

It's tempting to use social media platforms to find physicians because the investment is small or even nonexistent. And since it can work for other industries, why not for physicians?

Physicians are unique. They tend to interact with the web differently than the average user, and they look for jobs in unique channels.

If your social media physician recruitment tactics aren't working, these could be the reasons:

You're on the wrong platform


These days, it's not uncommon to hear that a coworker or friend found out about their job through social media. Even on non-professional sites like Facebook and Twitter, you'll see businesses linking to their career pages.

According to Becker's Hospital Review, very few physicians think about social media when job hunting. In fact, just over 11 percent of physician job seekers said they would look on Facebook for job listings. LinkedIn, which garnered the most interest from surveyed physicians, still only received attention from 30 percent of respondents.

Doctors are much more likely to use channels they know and trust, such as listings in peer-reviewed journals. Nearly all physicians read journals regularly and about half subscribe to printed editions of those publications. These channels have a much higher success rate than social media platforms.

You're focusing too much on passive job seekers


When you post a job to LinkedIn, the website automatically shows your listing to relevant people. For example, if you post a dermatologist position, Linkedin will display it for other dermatologists in the same geographic region.

So even though many people may see your post, these individuals are passive job seekers - they might be interested if a better situation lands at their feet, but they're unlikely to pursue job posts with much energy. Considering the difficulty involved in accepting a new physician position, it should come as no surprise that social media sites fill less than 1 percent of open searches.

You're ignoring channels with better ROI


Posting jobs on social media platforms may be free, but the return on investment will likely be dismal. You would experience greater success by pursuing more active and targeted channels, such as medically branded job boards.

If you're looking for a physician recruitment strategy that encompasses both of these valuable channels, consider posting your next job on myHealthTalent.com and place your ad in a print journal published by Elsevier. According to the Association of Staff Physician Recruiters, only 0.3 percent of physician jobs are filled via social media. 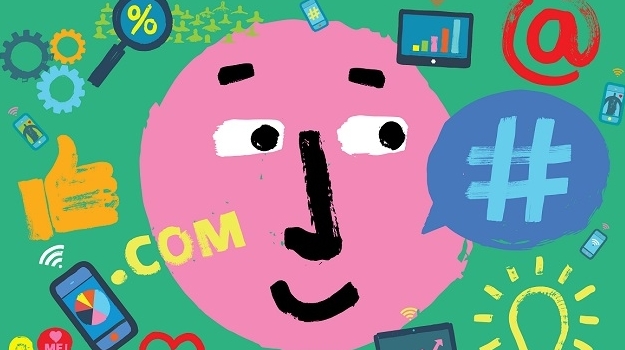 Making Candidate Engagement a Snap: Snapchat as a Recruiting Tool 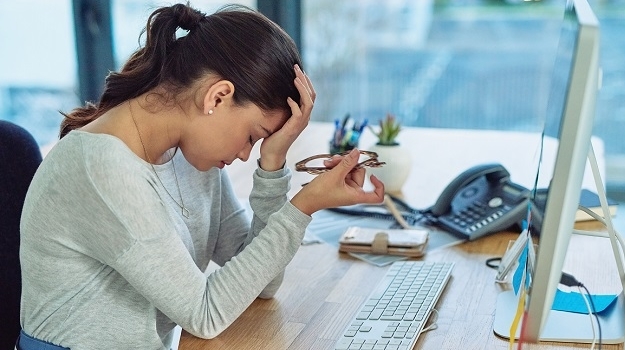 Costs of a Poor Hire and Tips to Avoid Mistakes 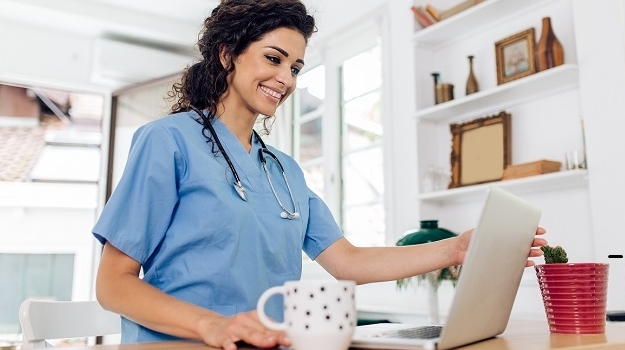